Adriana Teresa Letorney is the Founder & CEO of FotoVisura Inc- a creative and tech firm.

Primarily responsible for powering Visura.co (B2C) & Visura Pro (B2B). She is also the co-founder of the Scout Film Festival, a 501(c)3 organization that empowers and supports filmmakers worldwide aged 24 and under.

Adriana is dedicated to studying the structural challenges of finding quality and diverse content and talent online as a key asset to the formation and implementation of sustainable economic development in any given industry. She began by studying the challenges faced in new media, journalism, visual storytelling, and publishing.

Adriana Teresa has served as a publisher, editor, curator, producer, and writer. She has served as a contributing writer for New York Times Lens Blog and Huffington Post; and a juror, nominator, and reviewer for the Alexia Grant, World Press Photo Joop Masterclass, Prix Pictet, CPOY, New York Photo Awards, The Google Photography Prize, amongst many others. She has lectured at the Missouri School of Journalism, University of Syracuse, School of Visual Arts, and The New School, amongst others. In addition, she has curated numerous exhibitions worldwide, including the Latin American Pavilion at The New York Photo Festival (2008-2012), Lucie Awards Best of Show Exhibition (2010), Photoville (2012-13) and GuatePhoto Festival (2010-2015). 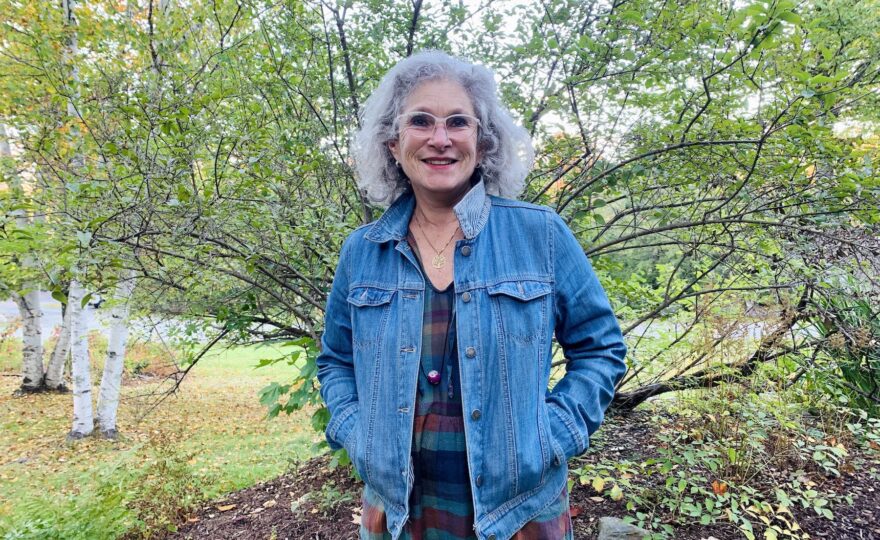 Adriana Teresa Letorney is a journalist, publisher, and entrepreneur. She is the co-founder & CEO of FV Inc– a design […] 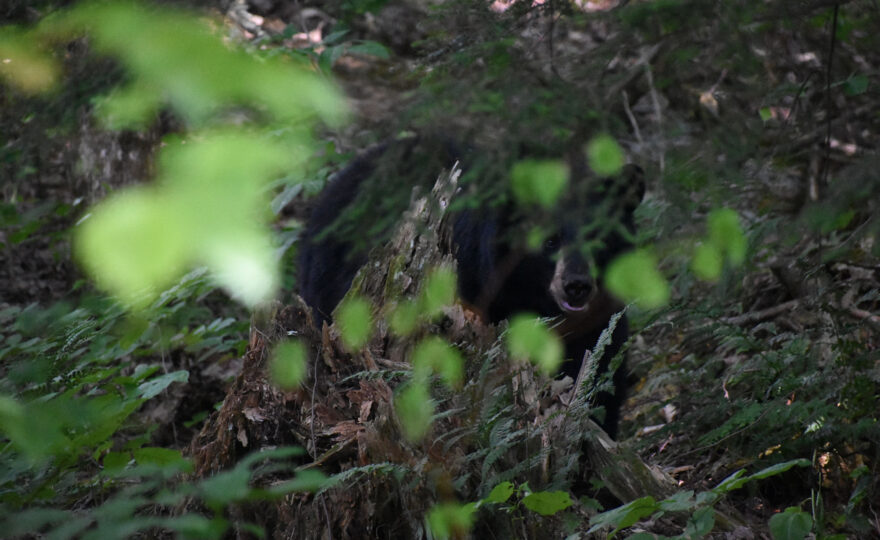 In Vermont, Black Bears are Coming Out of the Woods

Easy access to human food and trash are drawing bears out of the forest in Vermont. Some bears have entered homes, cars, trash bins, and dumpsters in search of food.