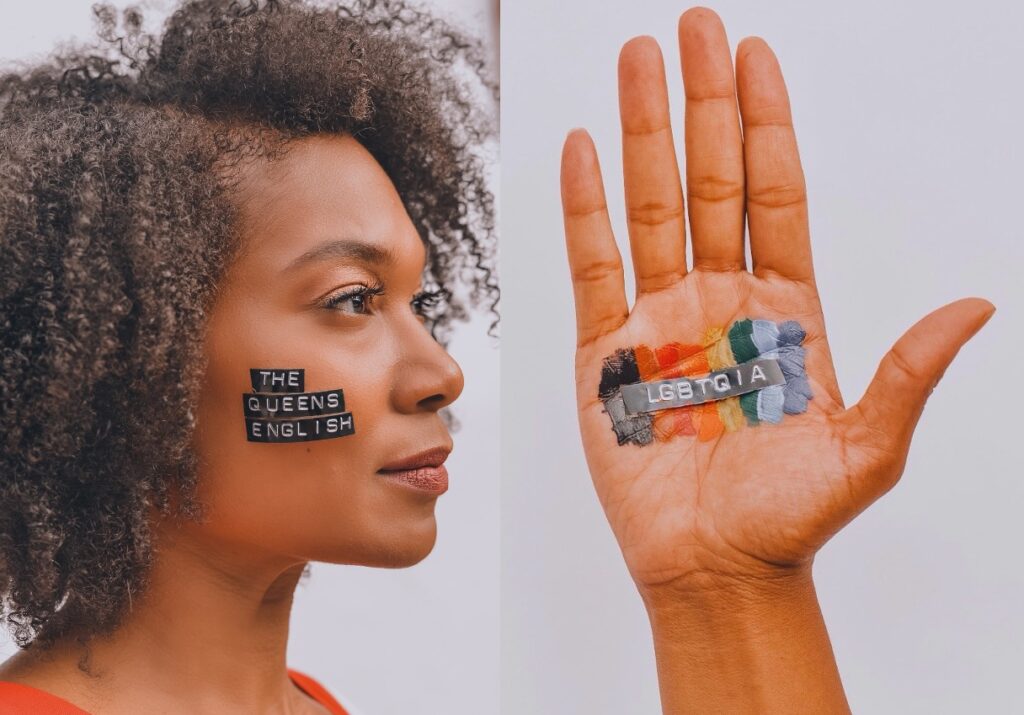 The World Needed an LGBTQIA+ Dictionary, So She Wrote One

(NEW YORK) — Chloe O. Davis is a New York City-based artist and author. She centers her work on amplifying the narratives of Black culture and the LGBTQIA+ community. Davis spoke with The Click about her new written creation “The Queens’ English”– the official dictionary for LGBTQIA+ lingo and colloquial phrases. (Random House, Clarkson Potter).

The Click: OK, explain “The Queens’ English” to me.

Davis: It’s my baby, that’s what it is. For real though, it’s basically the language that lives within the queer and gay spectrum. It’s about identity, it’s about history, it’s about pride, it’s about culture. It’s about visibility. There are over 800 terms. But it’s so much more than just a dictionary. It’s colorful, it’s beautiful.

The Click: That’s a massive undertaking. How did it begin?

Davis: I started writing this in 2006 for fun. I was hearing werk, fierce, snatched, beat, ovah, all these different things.  And I was just really inquisitive. I’d ask, “What does that mean? Because it sounds like it means this…”

I’d listen to different interpretations, but was able to find the common denominator, and then evolve that and ask more questions. And what I was doing was giving an academic definition to something that is considered informal, and it became a game. But it eventually turned into understanding a culture and learning a history that was seldom talked about. So I just started to dig in.

The Click: But this is such a personal topic. You had to dive deep and get people to open up.

Davis: I think being a black woman, a bisexual woman, there’s a sensitivity I have to minority identities. To listen and learn, not judge. I was honestly just having conversations. I wanted to hear stories. I love dissecting and asking the why.

You know, this language grants people permission to feel like their most alive, authentic selves. They were gassed up! People have been so transparent with me, which makes me feel like I’m a vessel and like I’m standing in my purpose. I’m able to connect, I’m able to allow people to feel empowered and heard, and I’ve been blessed with a platform.

And I made sure I was being as representative as possible. I had a lot of sensitivity readings. But that’s why it took so damn long, right? In my introduction I acknowledge that I’ve done my very best to make sure this is accurate. But the truth about language is it’s ever-evolving, and there are those who may define things differently. But I do believe I’ve gotten to a place where most will agree that this is the way. 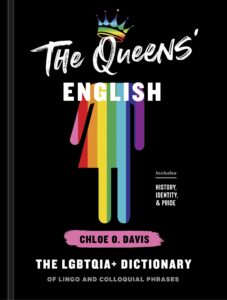 The Click: What is the big hope for this, the ultimate goal?

Davis: For it to be a tool for conversations around identity, inclusivity, compassion, respect. A tool for everybody- for those within the community, those who are not in the community, for institutions, corporations, organizations. Right now we’re all talking about equity, inclusion, diversity… all these things. We talk about intersectionality, we talk about identity politics. It’s language that floats around. Now we’re defining it and we’re appropriately acknowledging where it comes from.

It’s always been needed, but honestly now, people are yearning for it. We’re ready to learn, ready to understand. 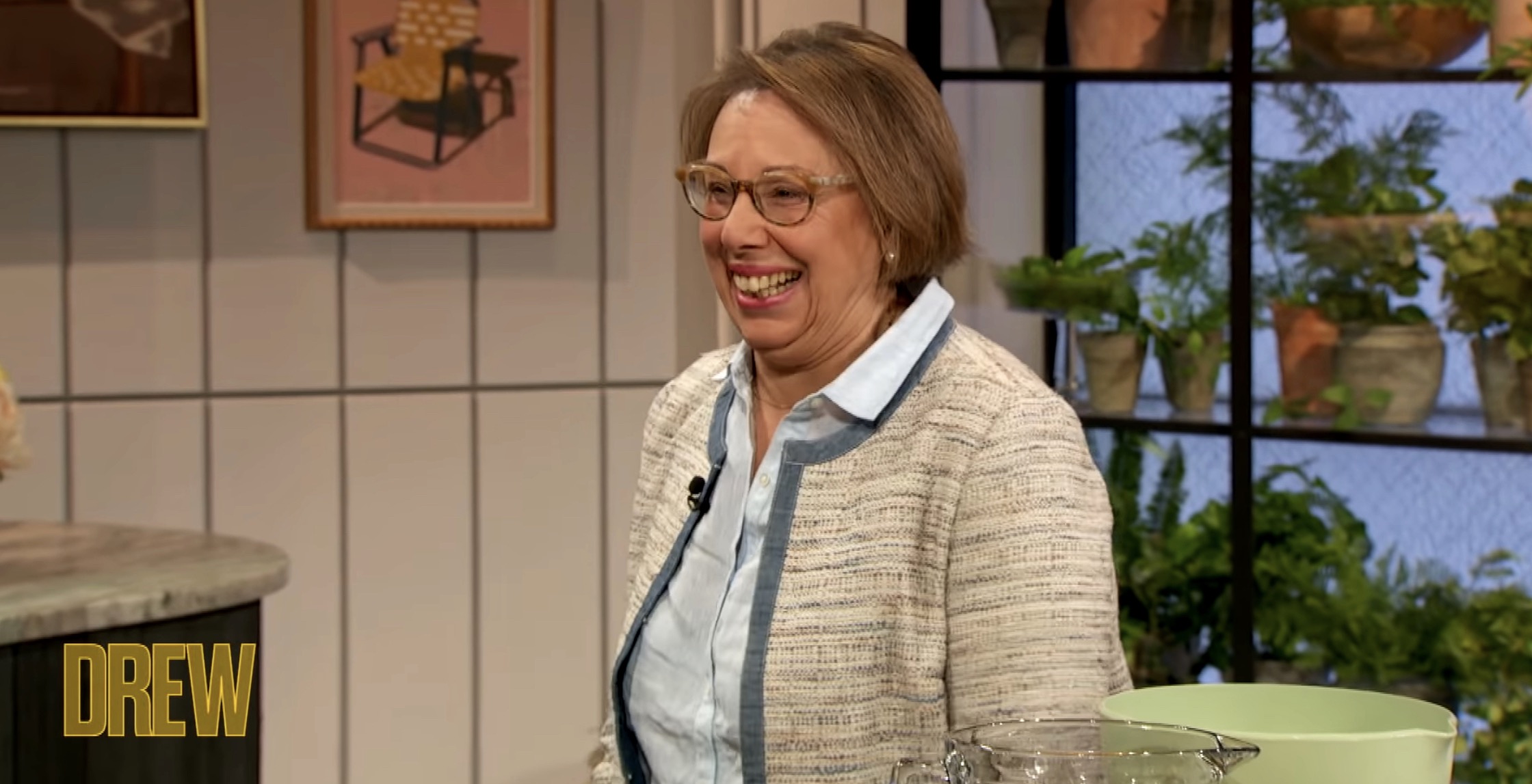 Barbara Costello, who is a grandmother of eight and a mother of four, is quickly becoming a viral sensation and […]

These Startups are Shaking Up Online Sports Gambling

(HACKETTSTOWN, New Jersey) – Sports betting is not anything new. In fact, in the U.S., it even dates back to […]