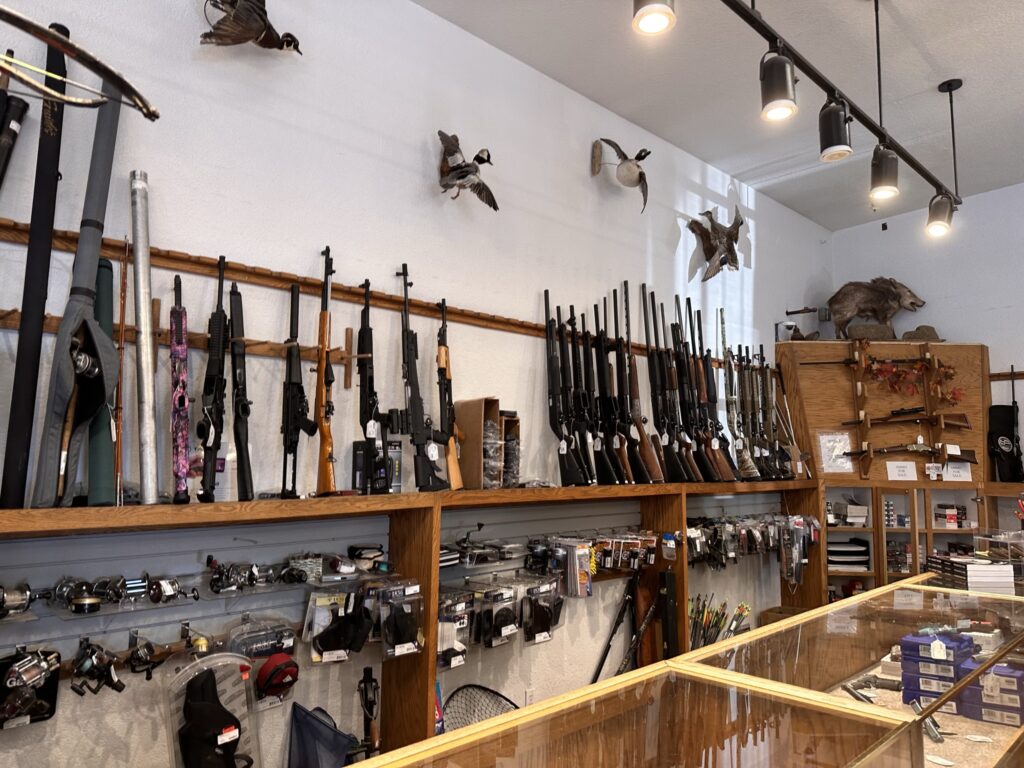 (BEND, Ore.) – A controversial gun control measure on the ballot for the 2022 midterm elections in Oregon has narrowly won voter support. Proponents of “Measure 114” created the initiative in an attempt to lower gun violence in the state.

Measure 114 will require anyone who wants to buy a firearm to obtain a permit issued by law enforcement, go through safety training and complete a background check. It will also limit the sale, possession, and manufacturing of high-capacity magazines holding more than 10 rounds of ammunition.

This measure, which has gained national attention as one of the strictest gun control measures in the country, was put on the ballot by Lift Every Voice Oregon, a coalition of religious organizations and nonprofits.

While the measure had many supporters, including the local city council in Bend, many gun owners and organizations opposed it. Patrick Combs, an NRA-certified gun safety instructor and the owner of Deschutes Firearms Training shared his concerns with the measure.

“Who’s going to be approved to teach these courses? How long will they be? Nobody knows. So it seems kind of poorly constructed, in my view,” he said.

Others who oppose the measure, including Amy Patrick, the policy director at the Oregon Hunters Association, believe that it won’t change Oregon’s current problem with gun violence. “It puts a lot of different layers and constraints on folks who are already following the law,” she said. “What we’re seeing happen in our metro areas in the Portland area, and things like that is an increase in violence. But none of these proponents or none of these measures that are being put in place are going to affect that. Because if folks are getting firearms illegally, this won’t do anything to change that.”

Measure 114 will make violations of this law a Class A misdemeanor. Supporters hope this measure will reduce illegal gun trafficking and help save lives.