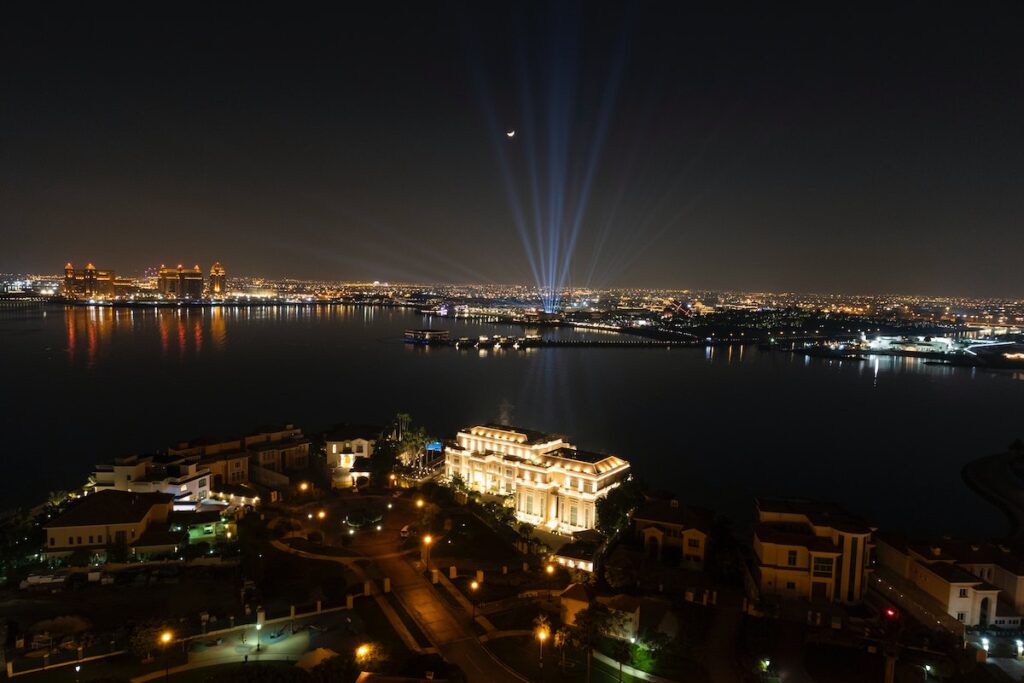 (DOHA, Qatar)— Though Americans are casting their ballots determining the future political makeup of their country, people in Qatar seem occupied with the coming transformation of the country they live in amidst millions of visitors set to visit for the FIFA World Cup in less than two weeks.

While midterm elections occupy the media in the U.S., Qataris are preoccupied with the World Cup and geopolitical affairs in the region, chiefly the Russian invasion of Ukraine and how it may affect participation from fans and players in the championship. They are also thinking about how the world will view them as the first Arab country to host the event. Alex Sotelo, an American;  Syna Sanchez, a Filipina;  and Mohammad AlBanai, a Qatari citizen  shared their thoughts on the U.S. midterm elections as Americans were casting their votes on the last day of polling.

“I see no coverage or footage from Doha aside from the constant political ads when I use a VPN to stream US content,” Sotelo said when asked about the visibility of any coverage of the US midterm elections.

“Honestly, I read The Peninsula pretty much every day, and I have not seen anything about the midterm elections” Sanchez said. Instead the focus primarily has been on the upcoming FIFA World Cup in Qatar that is set to commence this month.

“Public relations is number one right now given the World Cup spotlight,” Sotelo said, while  AlBanai explained that he does not care much for politics because it has become depressing with negative news.

When asked if they themselves have followed the US midterm elections, Sotelo said “I don’t really pay attention to the midterms besides looking at the polls every now and then.” While AlBanai  explained, “I am tired of U.S. politics, whenever there is an issue…I know what Fox News is going to say, I know what every Republican or Democrat politician is going to say…No one is going to say anything new, so what’s the point of watching or listening if you already know what they will say.”