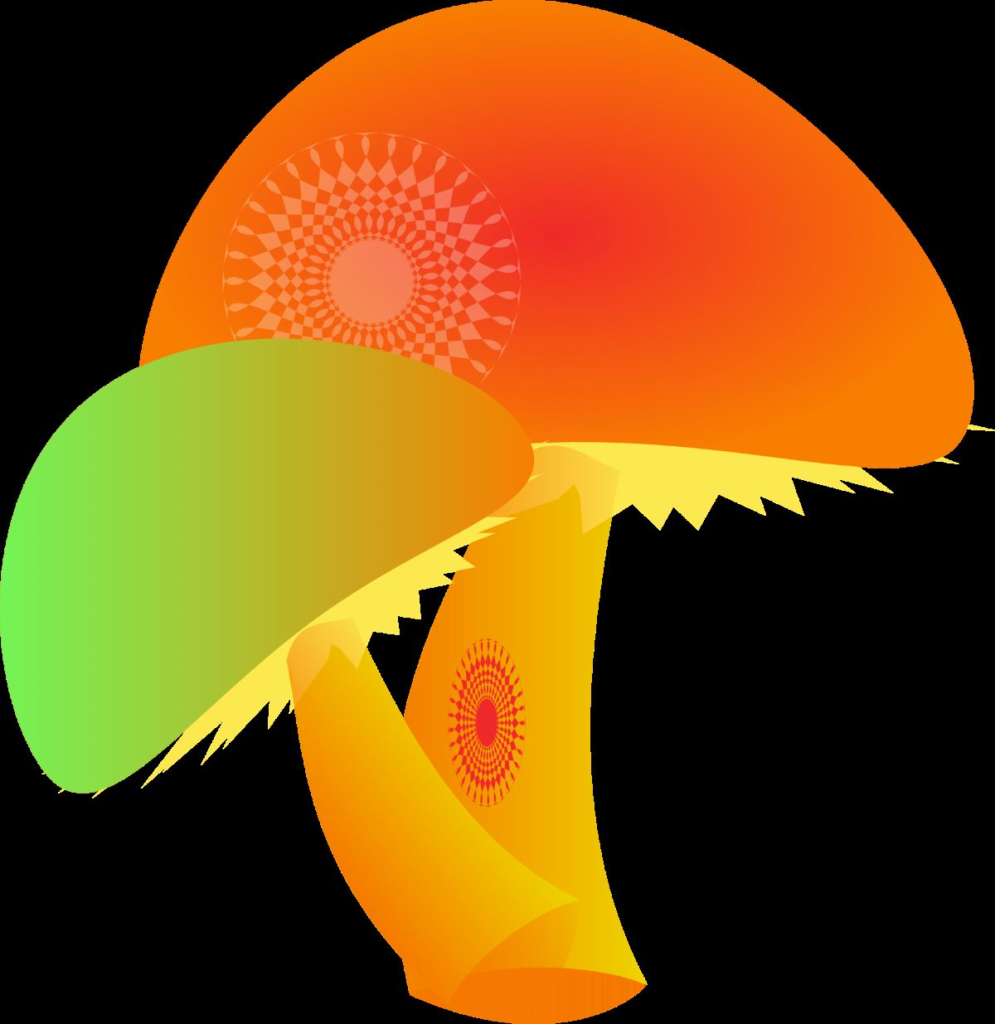 (DENVER) – Colorado has become the second state in the country to decriminalize and provide regulated access to naturally occurring psychedelics.

In a close vote, 52% of residents approved the new law, according to the Associated Press.

The Natural Medicine Health Act (NMHA), or Proposition 122, allows Coloradans age 21 and over to grow, store, use, transport, and share plants and mushrooms that contain naturally occurring psilocybin, psilocin, dimethyltryptamine (DMT), ibogaine, and mescaline (excluding peyote). Private sales and the use or distribution of these substances to those under 21 are prohibited.

The law also calls for the establishment of state-regulated “healing centers,” which would serve as facilities allowed to administer approved psychedelics to those of legal age. A governor-appointed advisory board would oversee the management and development of the regulated-access program. However, a complete board rollout and suggested guidelines won’t happen until 2024.

Controversy has surrounded the bill from its inception. Local grassroots groups have expressed concerns about the lack of community involvement in the creation of the bill, the swiftness and lack of detail proposed and worries about capitalist takeovers of healing centers.

“Off just the basic, fundamental, not just ethic, but also strategic viability of creating responsible reform, we feel like having more time to create a more solid foundation and a more equitable community process will just be better,” said Matthew Duffy, co-ecosystem director for the Society for Psychedelic Outreach, Reform and Education (SPORE). The nonprofit organization supports the decriminalization and legalization of psychedelics but rejected Proposition 122.

Lightning Horse Perez said that precautions have been set in place to ensure that this legislation prioritizes access over profits. “The fear is capitalism. In this legislation, there are no prescriptions, nor are there dispensaries. Those are the two big moneymakers.”

Both groups agree that education is key to the implementation of the measure and are working to ensure the best way to do this while also working together. “We need to prioritize education. And no matter what, we are all going to be here holding this together,” said Duffy.

Lightning Horse Perez agreed. “We need communities, we need education, we need it to be accessible,” she said.

A main argument pushed by Natural Health Colorado is the growing body of research that shows promise for psychedelics in the treatment of depression, PTSD, and other mental illnesses. This is particularly important for Coloradans, where a recent study by the nonprofit Mental Health America puts Colorado as one of the worst states for mental health.

Proponents also point to the benefits of decriminalization, particularly for marginalized communities.

The passage of the bill is another example of Colorado voters supporting initiatives to legalize federally labeled Schedule 1 substances. In 2019, Denver became the first U.S. city to partially decriminalize the use of psychedelic mushrooms, essentially placing the enforcement and penalties for use by those over 21 as law enforcement’s “lowest priority.” And back in 2012, Colorado became the first state to legalize the use of cannabis recreationally.

The Centennial State now follows Oregon, which was the first state to legalize the use of psychedelic mushrooms in supervised settings.