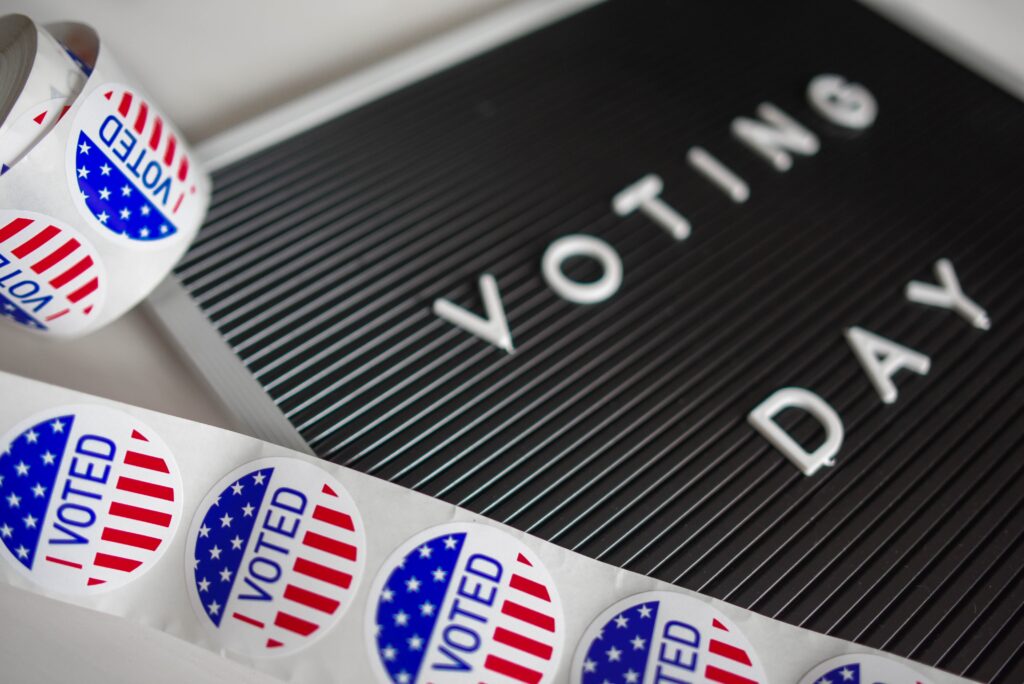 (BALTIMORE, Md.) — Residents of Baltimore City will likely pass Question K, one of  seven referenda limiting limit city-elected officials from serving more than two terms in office. As of Tuesday night, an estimated 72% of voters approved the new law, according to the Baltimore Sun.

Despite the larger projection of voters who indicate that this measure will likely pass, it was not without its opposition.

Larry Gibson, a professor of law at the University of Maryland in the Francis King Carey School of Law, penned an op-ed to the Baltimore Sun in early September on why voters should reject Question K.

“Imposing structural term limits is paternalistic and insulting to the citizens, who should be free to retain officials they like and believe are doing important work,” Gibson wrote in The Baltimore Sun.

This measure has been heavily funded by David Smith, the executive chairman of Sinclair Broadcast Group. This telecommunications company has been regarded as conservative and owns local television stations such as WBFF, that runs in Baltimore on channel 45.

Smith declined to comment on his motives towards funding this ballot measure, saying to Maryland Matters, “You’re the press? Don’t take this the wrong way, but I don’t talk to the press.”

What’s in the law: This ballot measure means certain city-elected officials would be limited to serving two terms in their position. This would include the mayor, comptroller, city council members, and the City Council president.

The ballot also states that “none of these elected officials shall hold office for more than eight (8) years during any 12 year period.”

The governor is already held to a limit of serving no more than two consecutive terms, according to Maryland Manual On-Line.

Polling: The Baltimore Sun indicates that Question K had received 72.2 % of votes in favor, with 27.8% votes against as of Tuesday night.

Why it matters: When this referendum passes, it will be effective immediately beginning with officials elected in the 2024 Baltimore City election, according to the 2022 ballot.