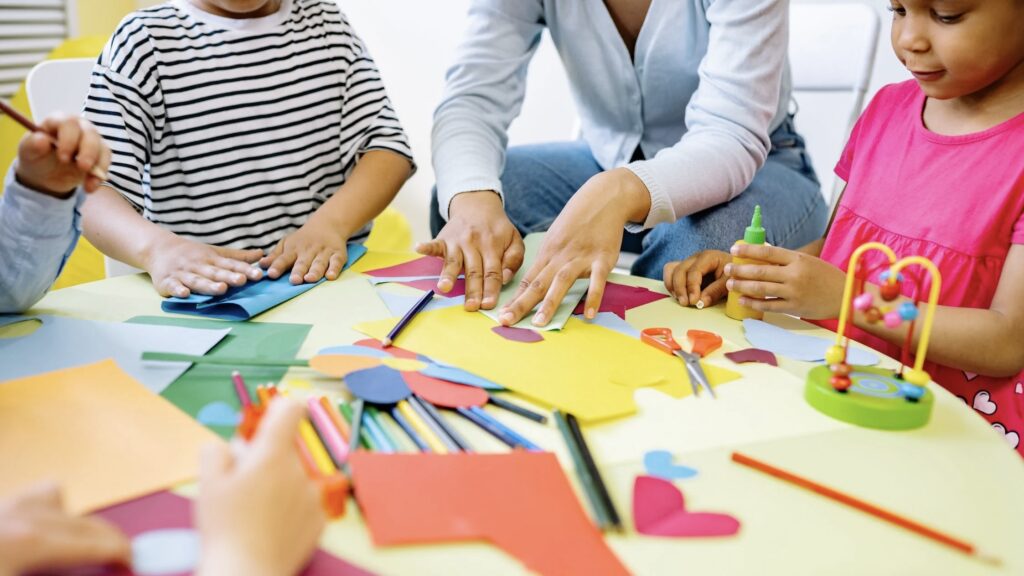 (LOS ANGELES, Calif.) – Californians prioritized art  and music education with 63% of the state voting in favor of Proposition 28 (Prop 28) on Tuesday, according to The Associated Press.

“Arts are the glue which brings together literacy, math and critical-thinking skills to help students succeed in school and in life,” said former Superintendent of the Los Angeles Unified School District and the prop’s author, Austen Beutner, in a press release.

Prop 28 will allocate additional funding for K-12 public schools with “1% of the total state and local revenues that local education agencies receive under Proposition 98,” as stated on the Ballotpedia website.

Prop 98, which guaranteed K-14 schooling a minimum percentage of California’s budget for funding, passed in 1988, and Prop 28 was created to expand its funding.

This approval will provide between $800 million to $1 billion for music and arts education each year, according to estimates written by the California Legislative Analyst’s Office. Students from low-income communities are said to receive a larger proportion of the funding.

Yes on 28: Californians for Arts and Music in Schools has become the committee with the most support for this proposition. The committee has supporters ranging from the California Teachers Association, the Museum of Latin American Art, and recording artist Dr. Dre, as listed on the official website.

There didn’t appear to be any public opposition or a rebuttal to Prop 28, according to Ballotpedia and the Los Angeles County official sample ballot.