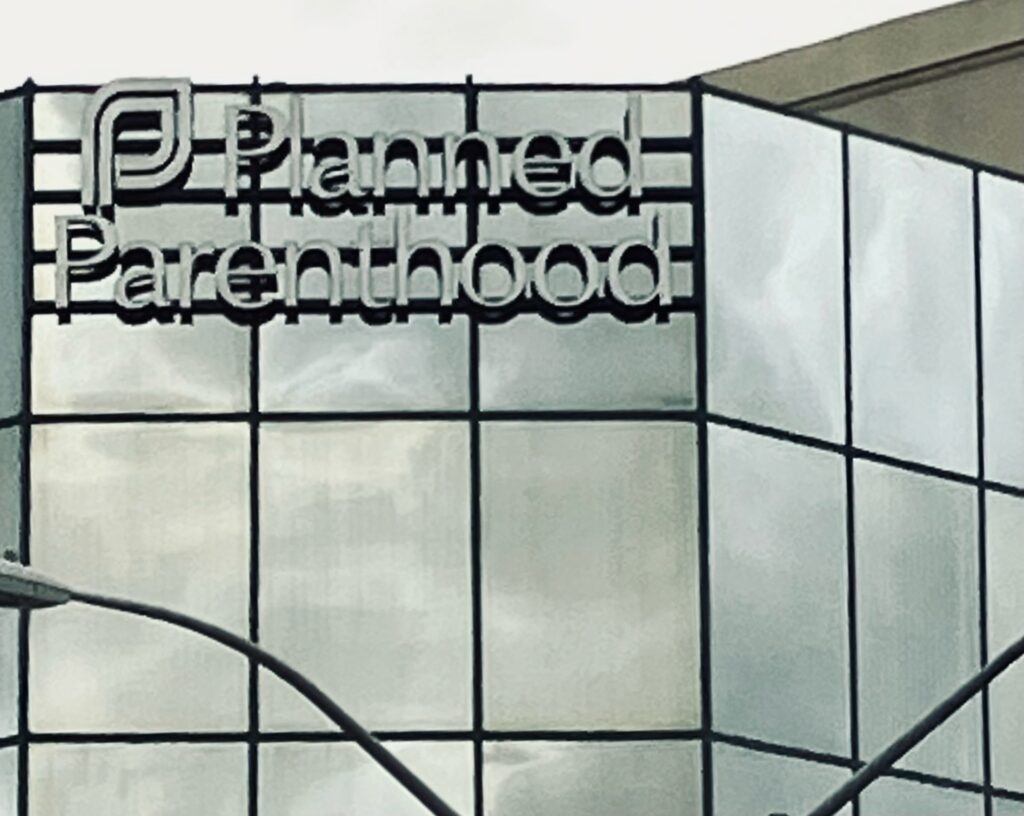 (LOS ANGELES) – California will protect abortion and contraception rights in the state’s constitution, which will prevent these rights from being at risk in the future. According to Associated Press, 75.1% of Californians approved the amendment, also known as Proposition 1 ( Prop 1) or the Right to Reproductive Freedom Amendment.

What’s in the law: California constituents voted on Prop 1 on November 8. The measure meant that the right to an abortion would be guaranteed as a fundamental right in the California Constitution.

Although reproductive rights already exist within the state of California, the amendment ensures that future lawmakers cannot take those rights away.

The Right to Reproductive Freedom constitutional amendment, which voters approved Tuesday, says:
The state shall not deny or interfere with an individual’s reproductive freedom in their most intimate decisions, which includes their fundamental right to choose to have an abortion and their fundamental right to choose or refuse contraceptives. This section is intended to further the constitutional right to privacy guaranteed by Section 1, and the constitutional right to not be denied equal protection guaranteed by Section 7. Nothing herein narrows or limits the right to privacy or equal protection.

California was one of five states with abortion-related measures on the ballot Tuesday, according to the Guttmacher Institute.  In each case, voters decided in favor of access to abortion, it noted.

Why it matters: In June, the U.S. Supreme Court overturned Roe v. Wade, the court case that decriminalized abortion in 1973.  This paved the way for states to restrict abortion via state laws. California is one of several states to pass legislation or amendments protecting reproductive rights in the wake of the decision.

Polling: Before Election Day,  69% supported,  25% opposed, and 6% were unsure about Proposition 1 per a Public Policy Institute of California poll of 1,705 California adult residents conducted September 2 to 11, 2022.