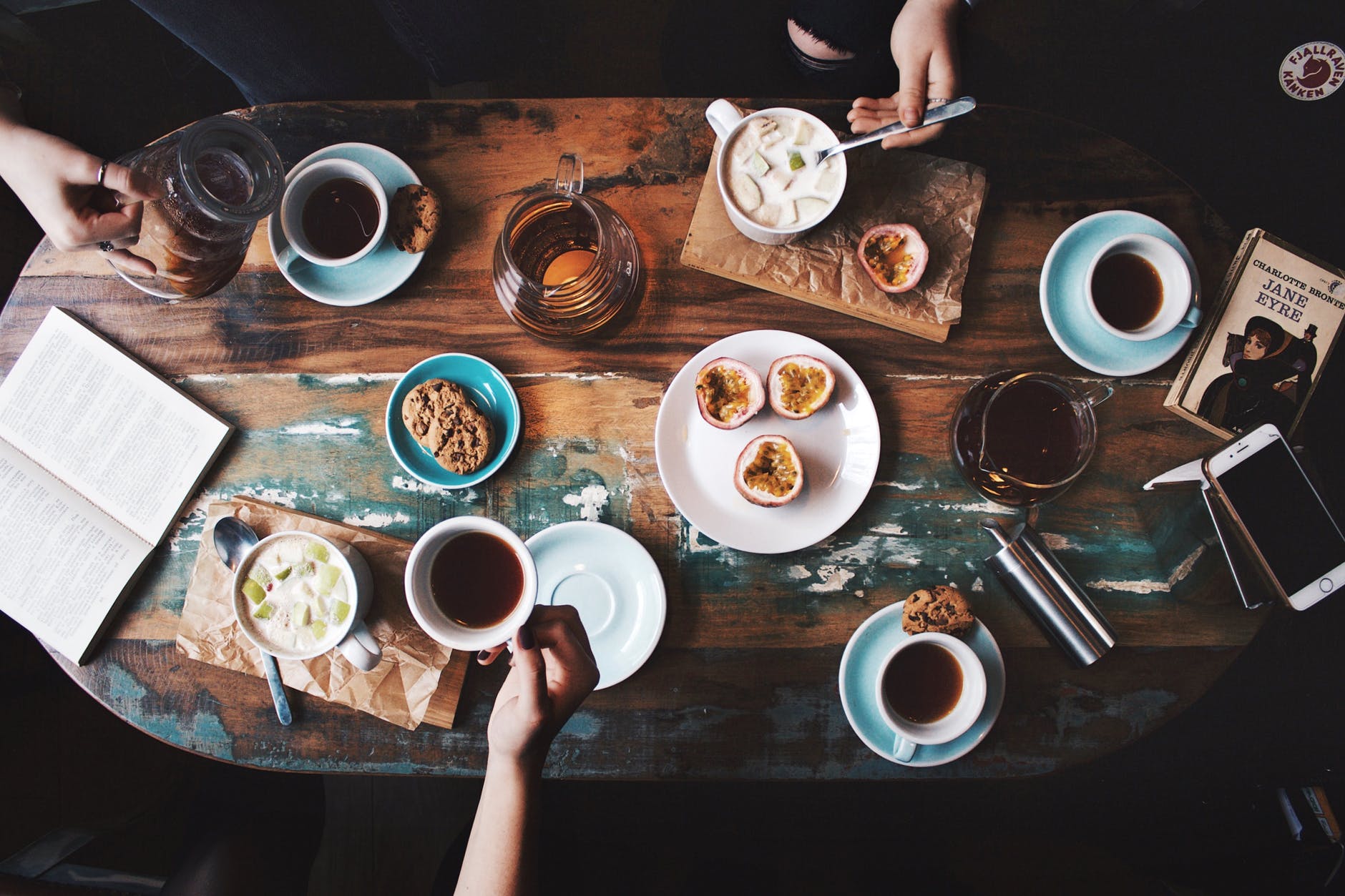 At Death Cafes, Strangers Gather to Discuss Dying and Loss

In cultures around the globe, topics on death and end-of-life care can be uncomfortable or even taboo. There is a […] 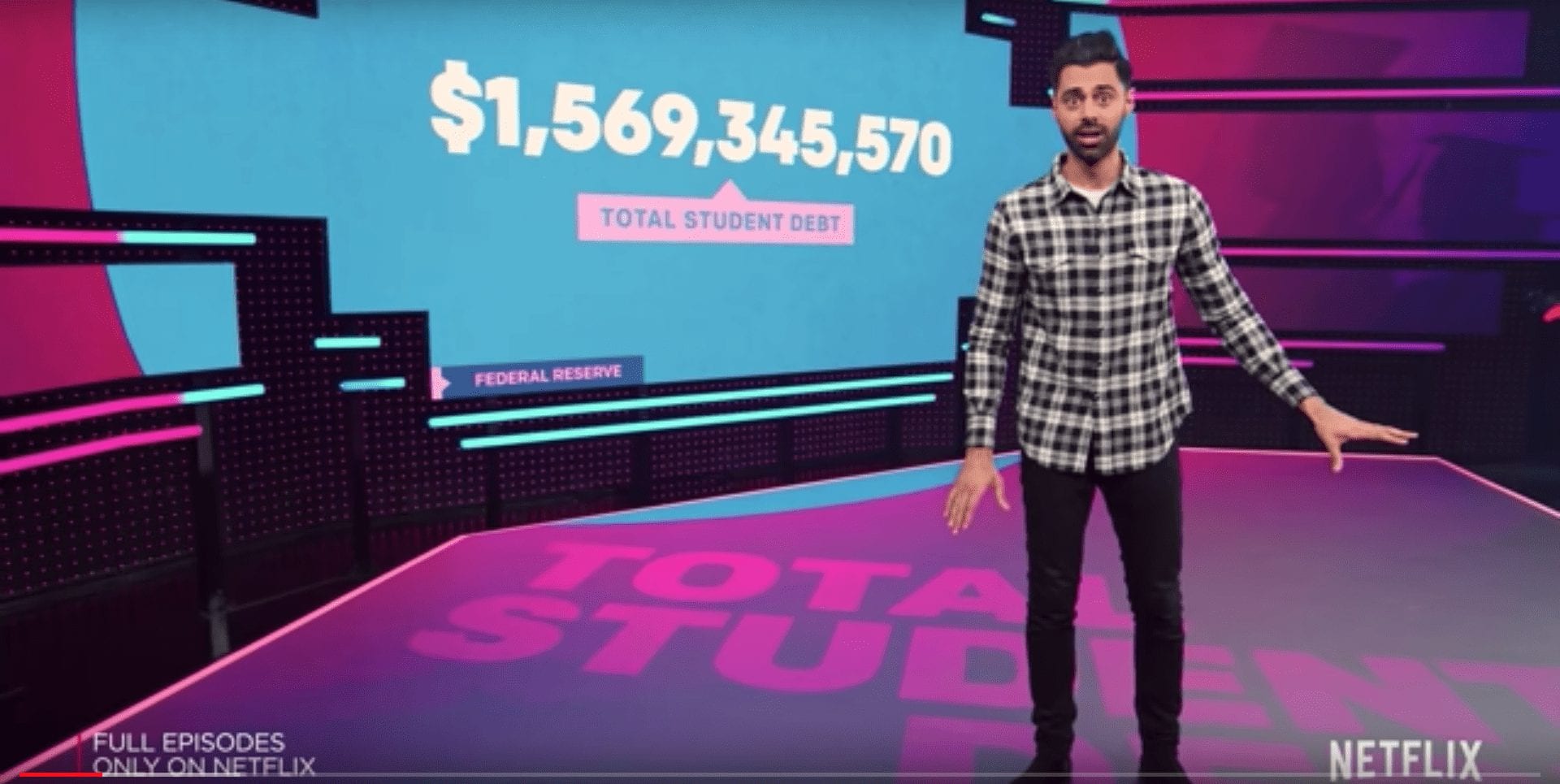 Last week, comedian Hasan Minhaj testified before congress on the student debt crisis. The Hill reports that at a hearing of the House Financial Services Committee, Minhaj testified to the long-lasting burden of increasing student debt and, between one-liners, produced data on each committee member’s estimated tuition costs as an illustration to show the rising cost of education in America, and the limitations that creates on a growing number of people.  How did a comic earn an invitation to weigh in on an issue affecting more than 42 million Americans? 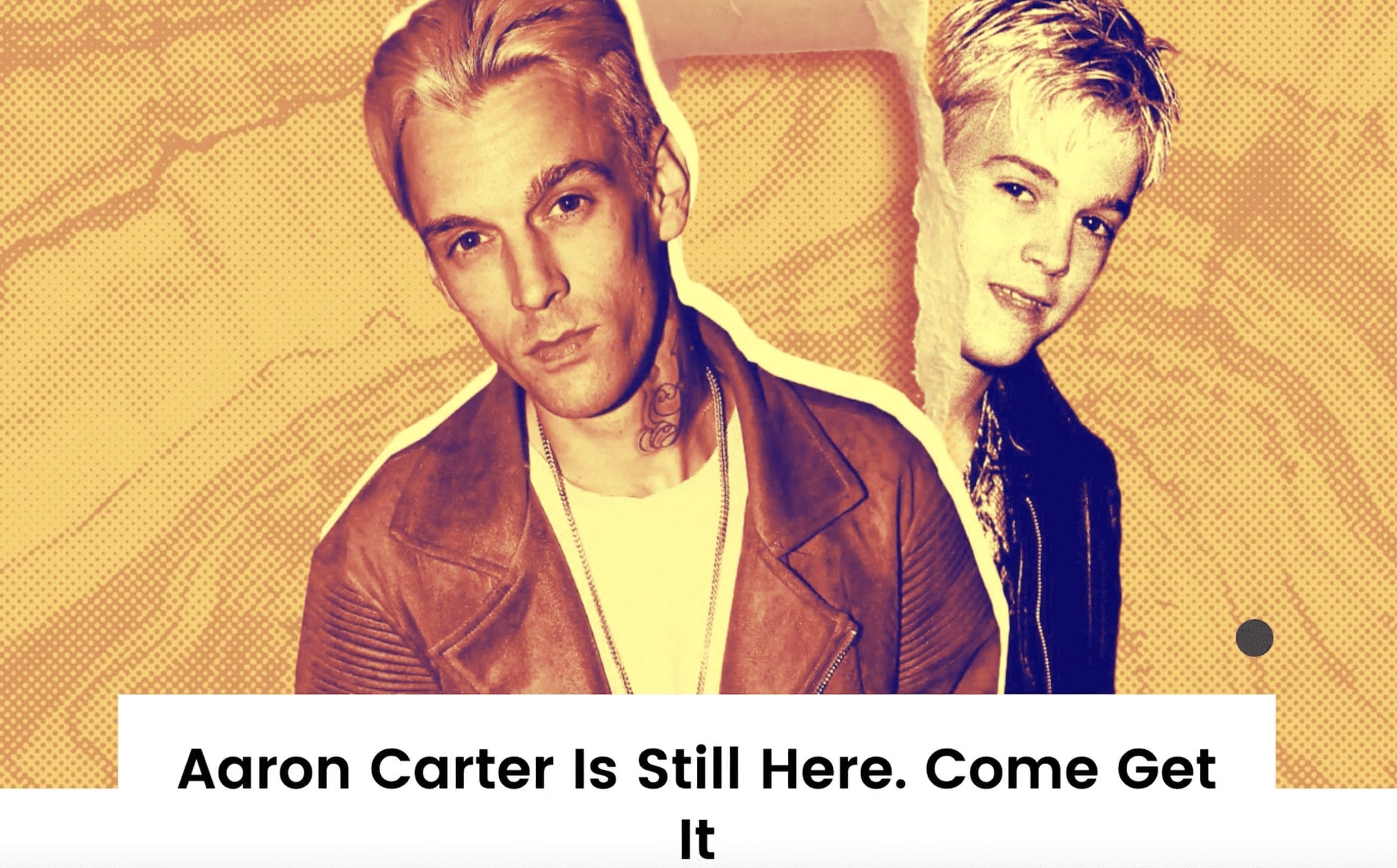 Find out why Ariana Bacle, a Billboard freelance journalist, was on a mission to show Aaron Carter in a new light, face tats and all, in her illuminating profile, “Aaron Carter is Still Here. Come Get It.” Learn how she wrote this revealing piece from pitch to publication. 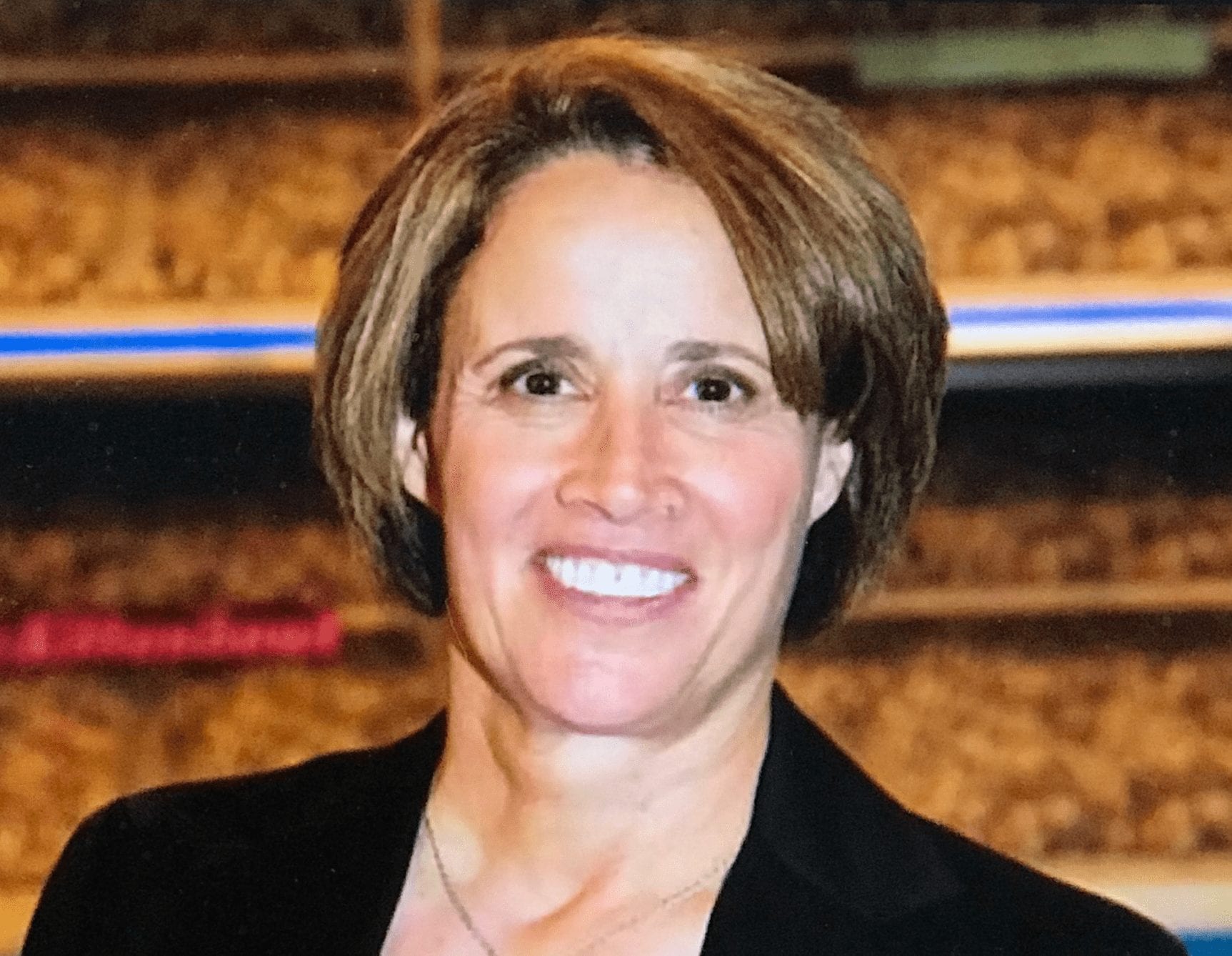 Case Study: Behind the Scenes with HBO’s Mary Carillo

In 2018, 11 individuals were inducted into the Sports Broadcasting Hall of Fame. Standing amongst the men was a single female honoree, Mary Carillo. For 39 years, Carillo has lit up television screens with her undeniable wit, exceptional insight, and keen ability to connect. 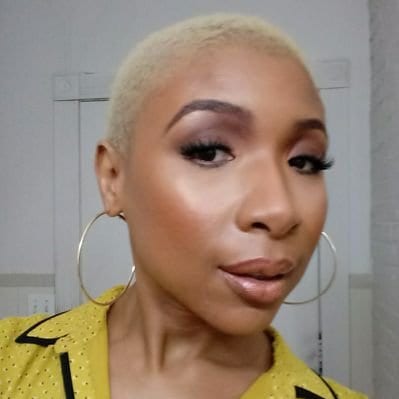 The calling to be a writer began as early as 8 years old for Raqiyah Mays when she penned her first short story in elementary school.  Little did this New Jersey native know at the time, her gift of writing would open a career path that would allow her to share the stories of others with thousands of people around the world. From entertainment reviews to radio host to author, Mays did it all.