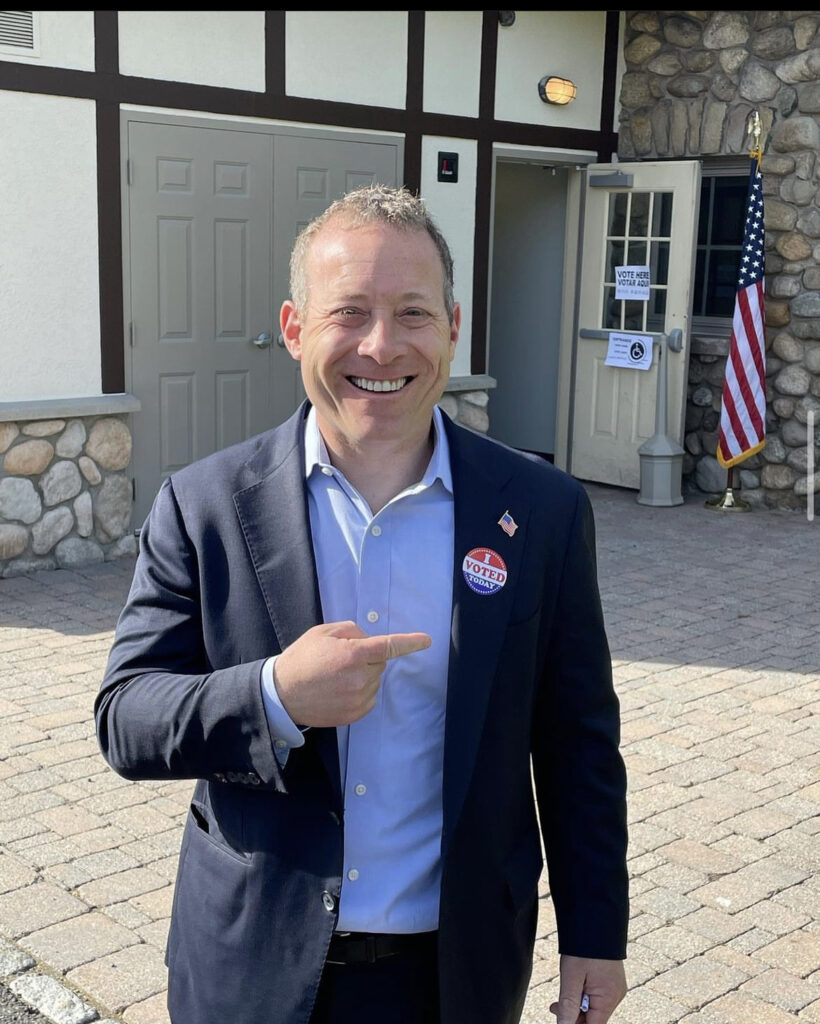 (HACKENSACK, N.J.) — Democrat Josh Gottheimer won a seat in the U.S. House of Representatives for New Jersey’s 5th Congressional District, which includes the influential Bergen County, according to the Associated Press.  He beat out Republican Frank Pallotta with 63% of the vote, with 44% of the vote counted, according to NJSpotlightNews.

The two had previously competed for the seat in 2020. The 5th District was more Democratic than last time due to redistricting, according to NJSpotLightNews.

“Thank you to North Jersey and all our supporters — Democrats, Republicans, and Independents,” Gottheimer tweeted. “From the bottom of my heart, I will never forget your hard work — texts, calls, and getting out the vote. Tonight, common sense won. Extremism lost.”

Born and raised in New Jersey, Gottheimer was first elected in the U.S. House of Representatives in 2016.  In his fourth term, he will continue to represent New Jersey’s 5th District, which stretches through Northern New Jersey and covers parts of Bergen, Passaic, Sussex, and Warren counties.

Gottheimer’s graduated from the University of Pennsylvania with a degree in American history and earned his law degree fat Harvard, according to his House biography. He is currently assigned to the House Homeland Security Committee and Financial Services Committee, where he is vice chair of the National Security, International Development, and Monetary Policy Subcommittee.

“No matter the challenge, Josh believes that by working together our best days will always be ahead of us,” Gottheimer said on Josh For Congress.

Pallotta is a retired banker and host of Frankly Speaking on AM970.