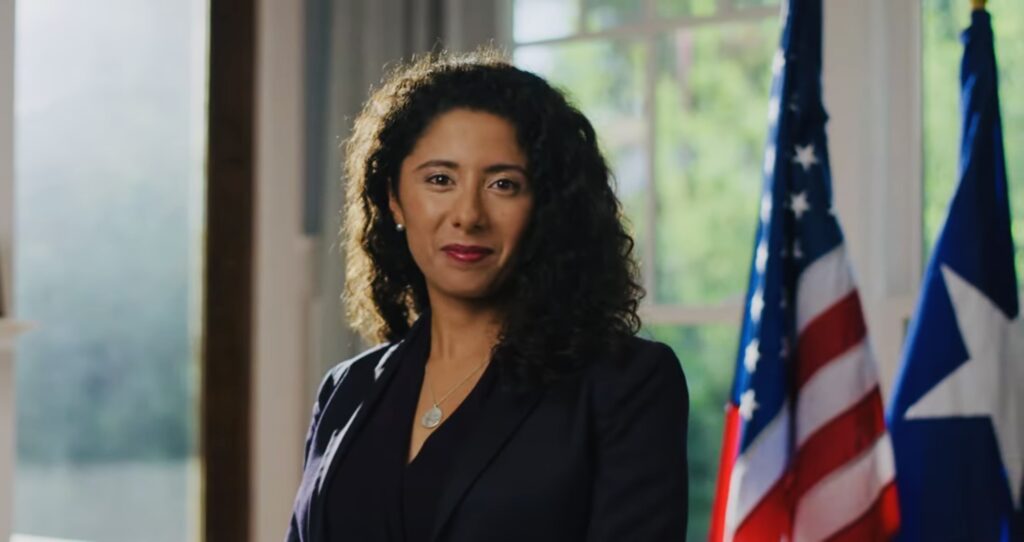 (HARRIS COUNTY, Tex.) – Democrat Lina Hidalgo, who was the first woman and person of Latino descent to be elected as Harris County judge, has defeated Republican candidate Alexandra del Moral Mealer to retain her seat, according to local station KHOU 11 News.

Hidalgo will have a second term leading the courts in the country’s third-largest county. The area includes the city of Houston, the fourth most populous city in the United States.

Originally born in Colombia, Hidalgo moved to America with her parents when she was a child. She obtained her undergraduate degree in political science at Stanford University and worked as a medical interpreter in Harris County before transitioning into politics. She also volunteered at the Texas Civil Rights Project, according to Hidalgo’s campaign website.

Her campaign focused on public safety and funding for the police, emergency management and inflation, and the long-term consequences of last year’s winter storm and the COVID-19 pandemic.

“Since 2019, Judge Hidalgo has led Commissioners Court in decreasing the tax rate by 7.72% for homeowners and increasing the public safety budget by 23%,” Hidalgo’s campaign said in a press release.

Hidalgo’s win came after a very close race against Mealer, who raised the most money that the county judge race has ever garnered: Mealer raised $8.6 million, while Hidalgo raised $2.4 million, according to the Houston Chronicle.