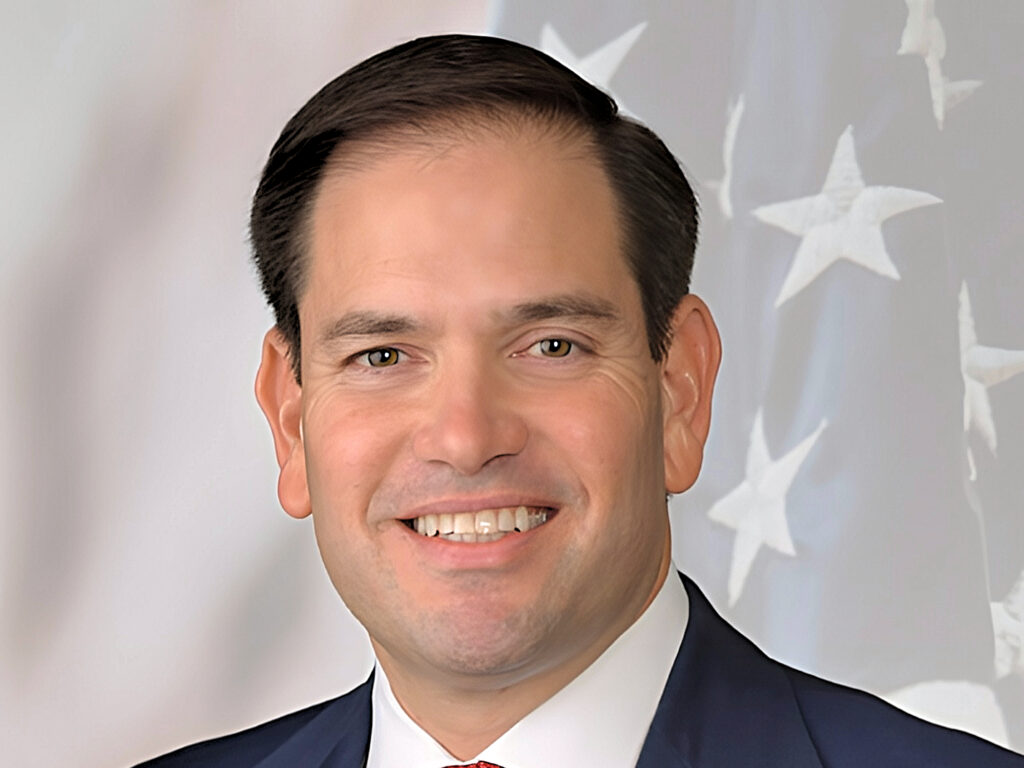 Rubio served as the city commissioner for West Miami before running in Florida’s House of Representatives race in 2000. Rubio became the speaker of the state house in 2006. He was elected as the  U.S. Senator for Florida in 2011.

Rubio has worked on several bills during his time in Congress, including the Paycheck Protection Program (PPP), which is a “SBA-backed loan that helps businesses keep their workforce employed during the COVID-19 crisis,” according to the U.S. Small Business Administration website.

His campaign focused on national security, stricter borders, pro-life initiatives, and veteran reform, according to his website.

Demings was elected into Congress in 2016, representing Florida’s 10th Congressional District. Her campaign focused on higher-paying jobs, affordable healthcare, improved housing, increased funding for law enforcement, and civil and women’s rights, according to her campaign website.