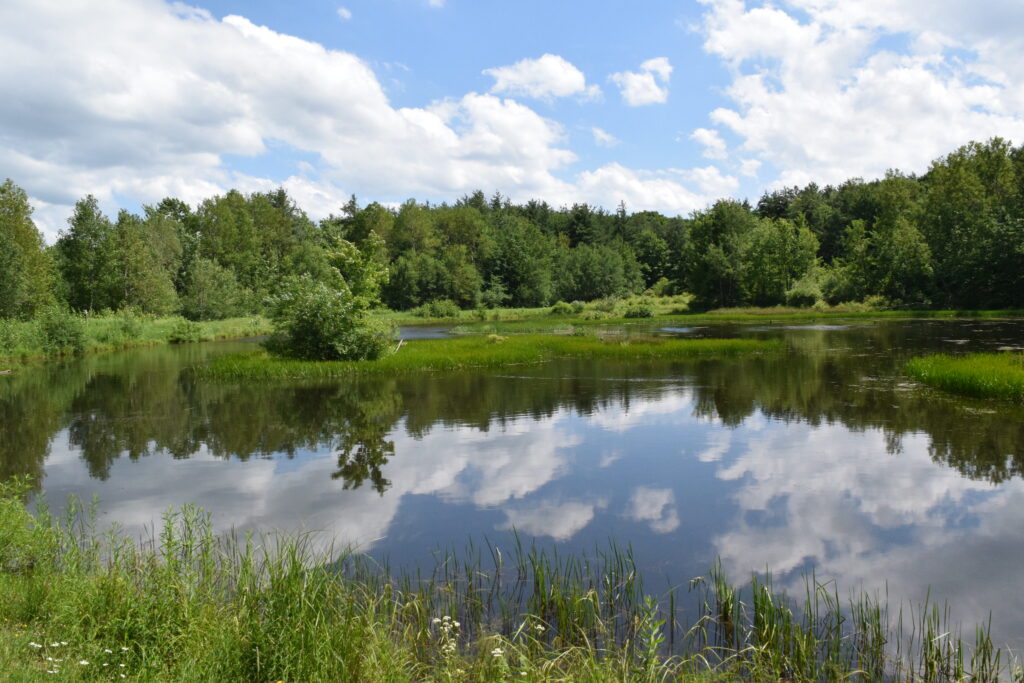 (PORT JEFFERSON, N.Y.) — New Yorkers will cast their votes during Tuesday’s midterm election for a $4.2 billion bond act,  Proposition 1, which will go toward investments in clean infrastructure and environmental conservation. If approved,  the bond would be the first time in 26 years that New York voted in favor of state-wide funding for green initiatives.

What’s in the law:

Bond acts are voted on by the public as a ballot measure and allow a state to take on debt to fund specific kinds of projects. The purpose of Proposition 1 is to fund green infrastructure and environmental conservation. If passed, the act will allow New York to sell up to $4.2 billion in state bonds to fund environmental initiatives. There are 11 environmental bond acts in New York State dating back to 1910, according to the Rockefeller Institute of Government.

The bond is structured around four separate buckets of funding. $1.5 billion is for climate change mitigation projects such as green building infrastructure, renewable energy on state-owned properties, and the elimination of air and water pollution. $1.1 billion would target restoration and flood-risk reduction. $650 million would focus on water-quality improvements and repairs such as municipal stormwater projects and harmful runoffs from farms and septic systems. Finally, $650 million is for open space land conservation and recreation.

The wording of the bond act also recognizes the disproportionate negative environmental impacts on disadvantaged communities. The funding designates “no less” than 35% of funding to be distributed in these communities, according to the bond.

The state legislature formed a “climate justice working group” in 2020 to assist in crafting a definition of a “disadvantaged community.” The criteria includes considerations such as socio-economic status, geographic risks, and pollution exposures.

In September, a Siena College Research Institute poll found that more than half of New Yorkers supported the measure, while 26% opposed the bond and 12% were undecided. The bond is predicted to generate approximately 84,000 jobs, according to a report by infrastructure-consulting firm AECOM Technology Corporation.

Water-quality mitigation funding has been particularly problematic, according to a 2008 report from the New York Department of Health. The report underscored the need for massive state-wide investment and upgrades in critical water infrastructure.

In 2017, the New York State legislature passed the Clean Water Infrastructure Act, which deals with upgrades and repairs in deteriorating drinking water and wastewater infrastructure.  Proposition 1 on the current ballot would be a major infusion of funding into this program.

“We have a lot of work to get our water infrastructure up to par,” Julie Tighe, president of the New York League of Conservation Voters, told The Click. The league is a political advocacy group with a focus on climate change and water and land restoration statewide.

“We will advocate for the fair distribution of the funds, and make sure that communities across the state have access to it. There’s reporting required as part of the law so that we can keep track of how the money is being spent,” Tighe said.

Opposing the bond is the New York State Conservative Party. In a recent statement to the Adirondack Almanack, Gerard Kassar, president of the Conservative Party, claimed $1.75 billion of the 1996 environmental bond was never spent and questioned the need for new funding.

“If it’s so essential to borrow an additional $4.2 billion this year, why haven’t we spent down the environmental funds we borrowed 26 years ago?” Kassar said.

However, Tighe said that the claim is “decidedly untrue” and that there is less than $100 million left of the 1996 funding. Unlike the 1996 bond that required a memorandum of agreement (MOU) between the legislature and the executive branch, Proposition 1 does not have the MOU sign-off before money is allocated.

“You don’t have the barrier of these sign-offs [as with Proposition 1] between the legislature and executive branch after the bond  has already been voted on” [by the public], Tighe explained.

“When people see what the ballot is about, they will just vote yes. Who could be against clean air, clean water, and jobs?” Tighe said