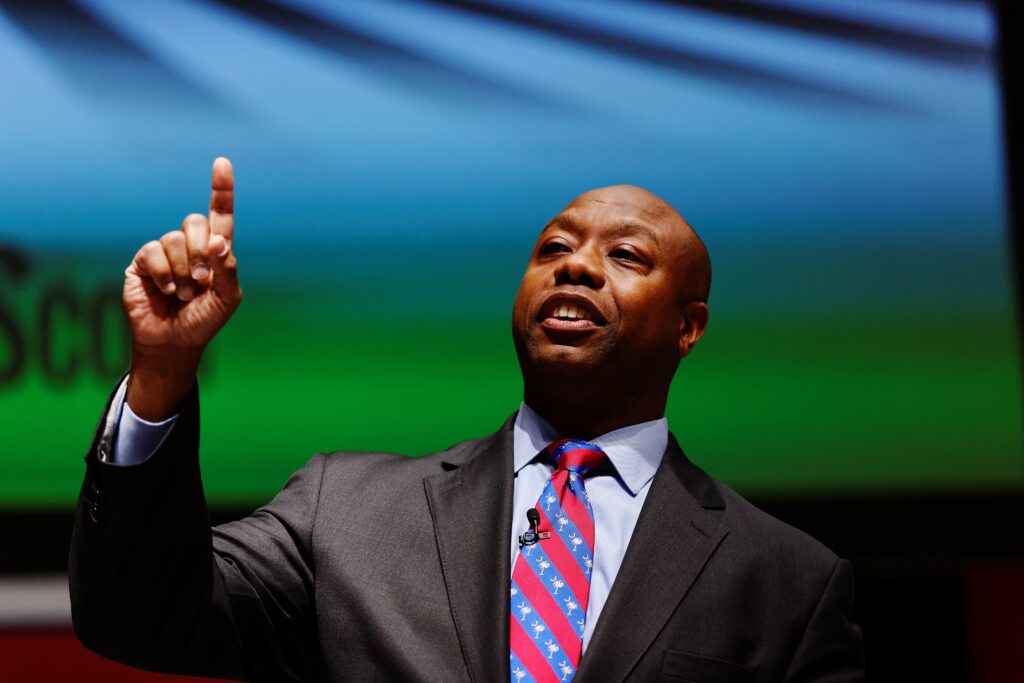 Election night received a lot of watchful eyes for candidates like Matthews, who took a gamble by running for two separate campaigns as a representative of South Carolina. However, Matthews was unable to beat Scott for the U.S. Senate, as reported by The Associated Press. This marks the second re-election for Scott, who was appointed by Gov. Nikki Haley in 2013, becoming the U.S. Senate’s only Black Republican.

With Matthews being the first African-American woman to be elected to the South Carolina house from the 117th district, there was a lot of pressure and controversy as election night approached. Matthews, a South Carolina Democrat representing Berkeley County, ran for her current seat as a member of the state’s House of Representatives and the U.S. Senate race against Scott. This was one of the rare occasions where Matthews had the chance to win or lose two campaigns on the same day, but unfortunately, the voters were not in her favor. With no Democrat winning the statewide election in over fifteen years as reported by AP News, Matthews was unable to break this long-standing pattern of the Republican majority in South Carolina-elected offices.

Her campaign faced a rocky start when “questionable conduct” was challenged by far-right conservative groups like Project Verita. The group allegedly published a secret audio clip of the candidate back in September that would hit her with some large backlash, with many claiming that she made racist and insensitive remarks against white people. “You gotta know who you’re dealing with. You gotta treat them like shit. That’s the only way they’ll respect you. I keep them right here, like under my thumbs. That’s where I keep it. You have to, otherwise, they get out of control, like kids,” Matthews stated in a recording according to reporting by the AP.

Many conservatives such as Chairman Drew McKissick called for her resignation. Matthews explained that the phone call was taken out of context, and that she had no plans to step down.

“My track record shows my ability to work with people regardless of their race, ethnicity, religion, gender or sexual orientation,” Matthews said at a press conference with Live 5 News in North Charleston.