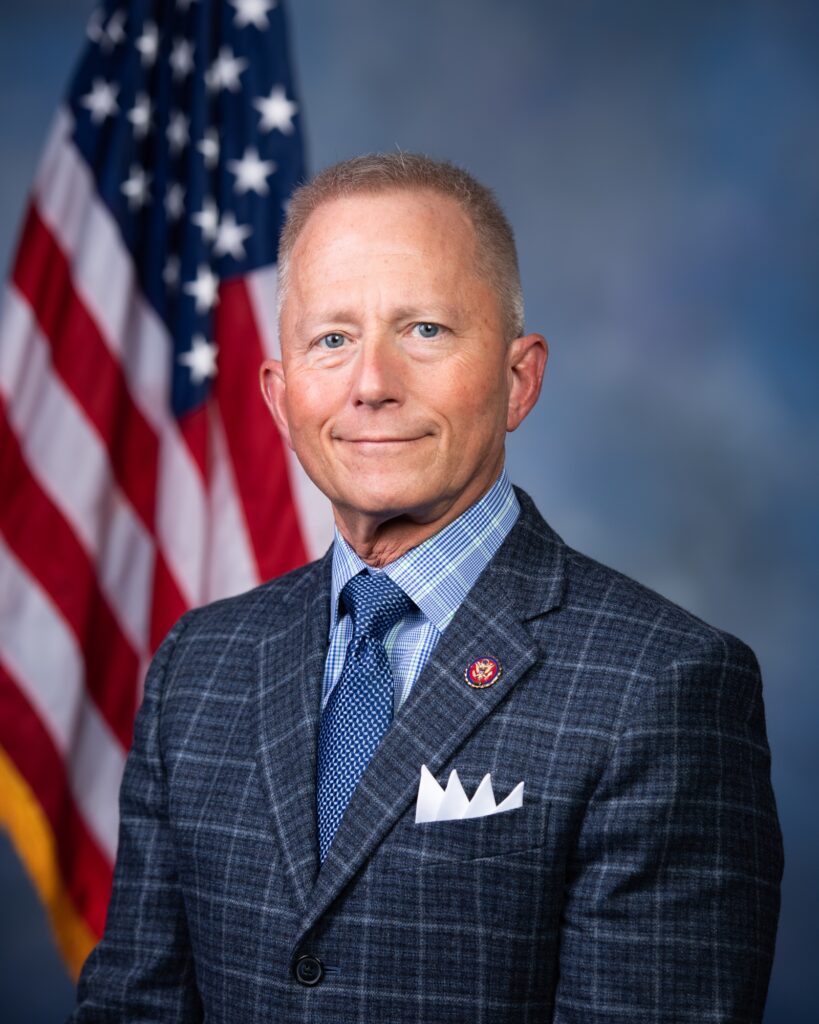 (ATLANTIC CITY, N.J.) – Jeff Van Drew, a former Democrat who joined the Republican Party in 2019, has retained his seat as U.S. representative in New Jersey’s 2nd Congressional District. In a landslide victory, Van Drew won a third consecutive term over the Democratic candidate, Tim Alexander, according to the Associated Press.

Van Drew garnered 58.1% of the vote compared to Alexander’s 35.8%, according to The Philadelphia Inquirer.

“I believe what made America great will keep America great: strong borders, a strong military, and a strong economy,” Van Drew stated in a campaign ad for re-election. “Here in South Jersey, our economic success depends on a clean environment. That’s what keeps South Jersey strong.”

Van Drew, a retired dentist and former member of New Jersey’s State Senate, has served as the chairperson of the Community and Urban Affairs Committee and Vice Chairperson of the Military and Veterans Affairs in the U.S. House of Representatives. He has sponsored numerous bills, including his cosponsorship of the “End Lockdowns and Vaccine Mandates Act,” which sought to halt the COVID-19 lockdowns, vaccine mandates, and required testing for teachers, school employees, childcare workers, and state contractors.

Van Drew’s reelection came after a contentious race against Democratic candidate Tim Alexander. His victory marks one more step toward a potential Republican party takeover of the House of Representatives.